North Carolinians who want to join the campaign to get a nonpartisan, data-driven redistricting system in our state can go to endgerrymanderingnow.org to sign up. To learn more, call 919-833-0092 or email j.pinsky@nclobbyreform.org. 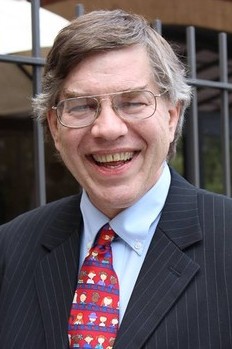