Progressives, and the News & Observer, are up in arms again over another alleged attempt at voter suppression. This time they claim the Republicans have deliberately prevented people from registering to vote. The basis for the charge is that the number of people registering to vote while applying for public benefits or a driver's license has decreased. 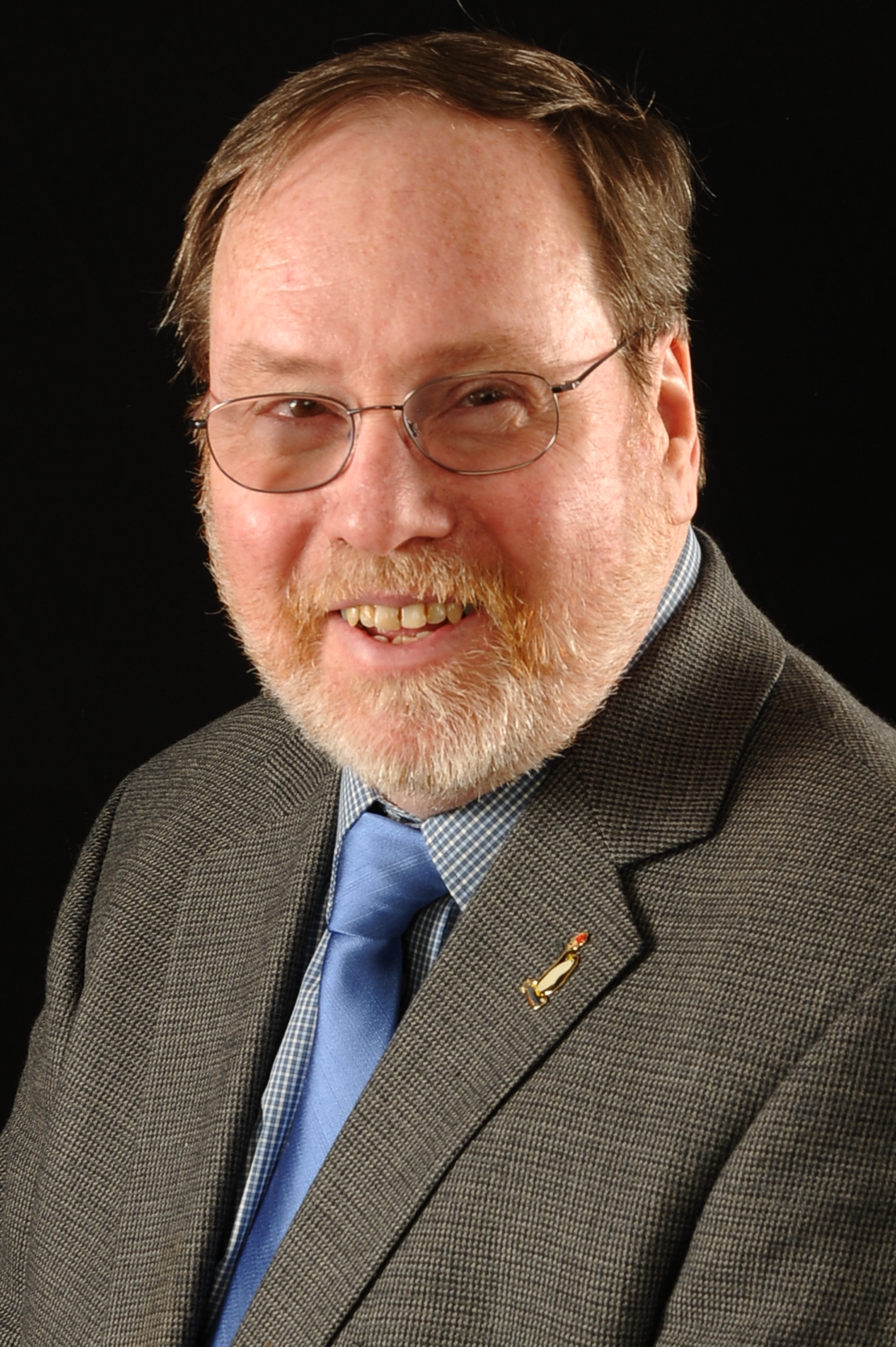 Under the federal National Voting Registration Act of 1993, state agencies like the Department of Health and Human Services and the Department of Motor Vehicles, in addition to boards of elections, must give anyone who uses their services the opportunity to register to vote.

Groups including Democracy North Carolina, Action NC and the A. Philip Randolph Institute claim applications at these agencies have dropped more than 50 percent in the last two years.

While admitting that the reason for the drop was unclear, a May 17 News & Observer editorial concluded, "The likely explanation is that when the McCrory administration took over, new leaders at DHHS, the Department of Motor Vehicles and the State Board of Elections simply overlooked the requirement."

Oddly, the editorial notes this has happened before – ten years ago when Democrats controlled state government. So it appears such manipulation of the electoral process may be a bipartisan practice – like gerrymandering and restrictive ballot access barriers.

But there may be a simpler explanation, a corollary of Hanlon's Razor: Never attribute to malice what can be explained by incompetence or inefficiency, especially in bureaucracy.

After all, aren't these agencies already overworked? Don't progressives always argue to increase their funding? Why add to their heavy workload? People can't go to the board of elections to get a driver's license or apply for food stamps, so why should the DHHS and DMV have to do the BOE's job?

There may be other reasons why people don't register to vote at the DHHS. Maybe they have more important priorities in their lives, like trying to find a job.

Or perhaps they're not registering to vote for the same reason many people who are registered to vote don't vote. They're feed up with dysfunctional government, with the constant and insistent petty political bickering, with two so-called major parties more interested in catering to special interests than fixing problems.

Maybe they live in an electoral district rigged to insure election of one party's candidate, and there's only one name on the ballot.

The larger question, however, is: who is responsible for a person registering to vote? Is it the DHHS, the DMV, or the board of elections? Is it the General Assembly? Is it the governor? Is it all of the above?

Perhaps it is none of the above. Perhaps it is the responsibility of the individual. As the saying goes, democracy goes to those who show up. If people are not responsible enough to make the effort to register to vote, that's their choice.

It's not a very difficult process, less complicated than applying for food stamps or getting a driver's license. Folks at county BOEs are fully capable of helping people fill out the single form required. You can even download the form from the BOE website, fill it out and mail it in.

Rather than suing, holding press conferences, or sending out fund raising appeals, perhaps those concerned about the drop in registration should channel their time, talent and treasure into voter registration drives.