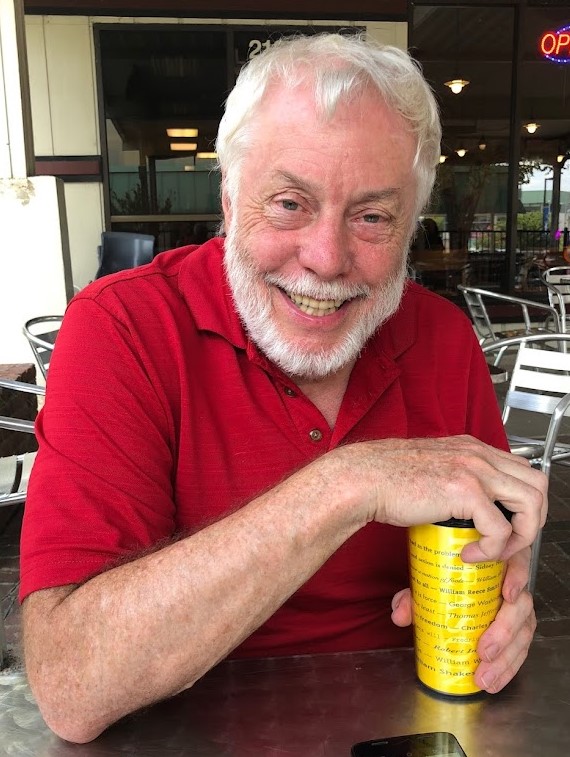 Rally for Justice and Compassion

For too long, government has refused to show justice and compassion for our homeless population. Please join the Libertarian Party of North Carolina and Pastor Moses Colbert for a joint rally in Gastonia to demand the release of police body camera footage related to the assault and arrest of homeless Army veteran Joshua Rohrer. During the assault, the police also tased Joshua’s service dog Sunshine, who died while Joshua was in police custody.

We also demand that the city of Gastonia stops blocking Pastor Colbert’s compassionate efforts to provide shelter for the homeless of Gastonia at his Faith Hope & Love Enrichment Ministries.

Former 2020 Vice Presidential candidate for the Libertarian Party Spike Cohen will be a guest speaker. We demonstrate outside city hall. Some of us (including Spike) will be speaking at the city council meeting at 6 p.m.

Well, ok, maybe not quite yet. But the hosts are clearly cranky, and the guests are leaving in droves. In fact, three decades of consistently faster growth in the ranks of non-party-going independents in North Carolina will soon culminate in a significant milestone: they will become the largest block of registered voters. No one currently alive can remember when the Democrats weren't No. 1 in North Carolina.

This marks a sea change.