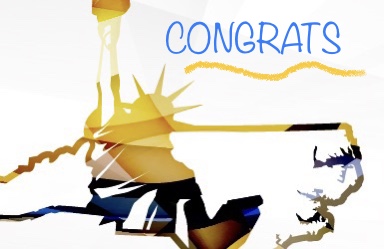 If you’re interested in attending these presentations and speaking on behalf of the Libertarian Party, please contact Brian Irving, the LPNC liaison to Fair Districts NC, at (919) 538-4548 or email [email protected]