The formula for Libertarian candidate success is rather simple: Show up. Be nice. Win. That will be the message of Libertarian National Committee Chair Nicholas Sarwark in his keynote address to the Libertarian Party of North Carolina State Convention April 11. 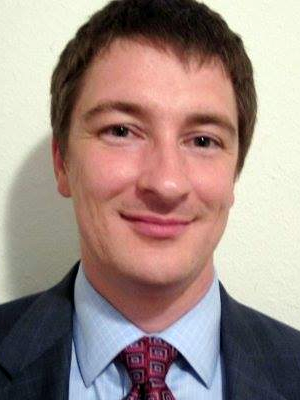 Sarwak said that when Libertarians run for office consistently, it shows people who aren't libertarian that we're a political party that's here to stay, and will be here when they need us.

When we do show up, we should be nice. The means focusing on finding areas of agreement with people, rather than trying to win arguments. This builds relationships that will last long after the election.

"If we do these two things, and keep at it, we can win in the short and long term." he concludes.