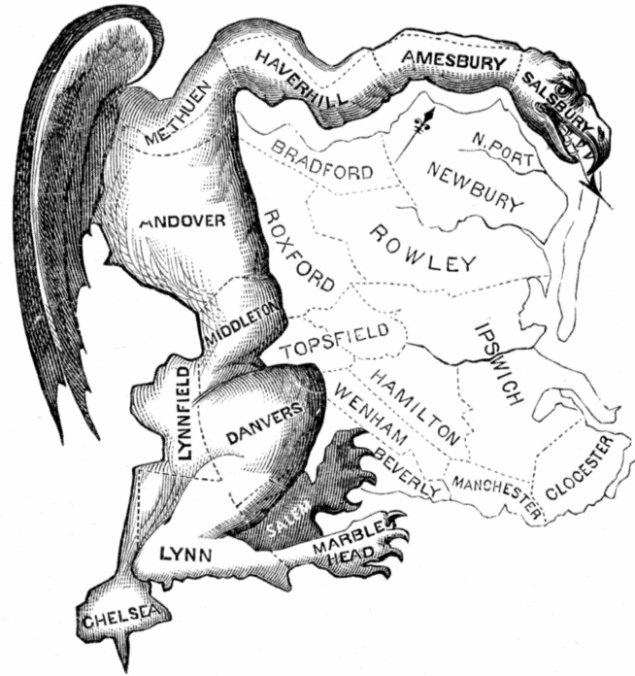 The proposed voter ID amendment is bad law. It is deliberately vague and misleading and undermines the fundamental principle of constitutional government by restricting, rather than protecting, the right of the people to choose their representatives.

A constitution is supposed to limit government and protect the rights of the people. The Voter ID amendment does the opposite; it restricts the people and expands the state. Moreover, it expands government power in a way that will only be revealed once the amendment becomes law.

The law should make it easier to vote, not harder. Voting is a basic right. Showing an ID to vote is not the same as showing an ID to cash a check or buy something.