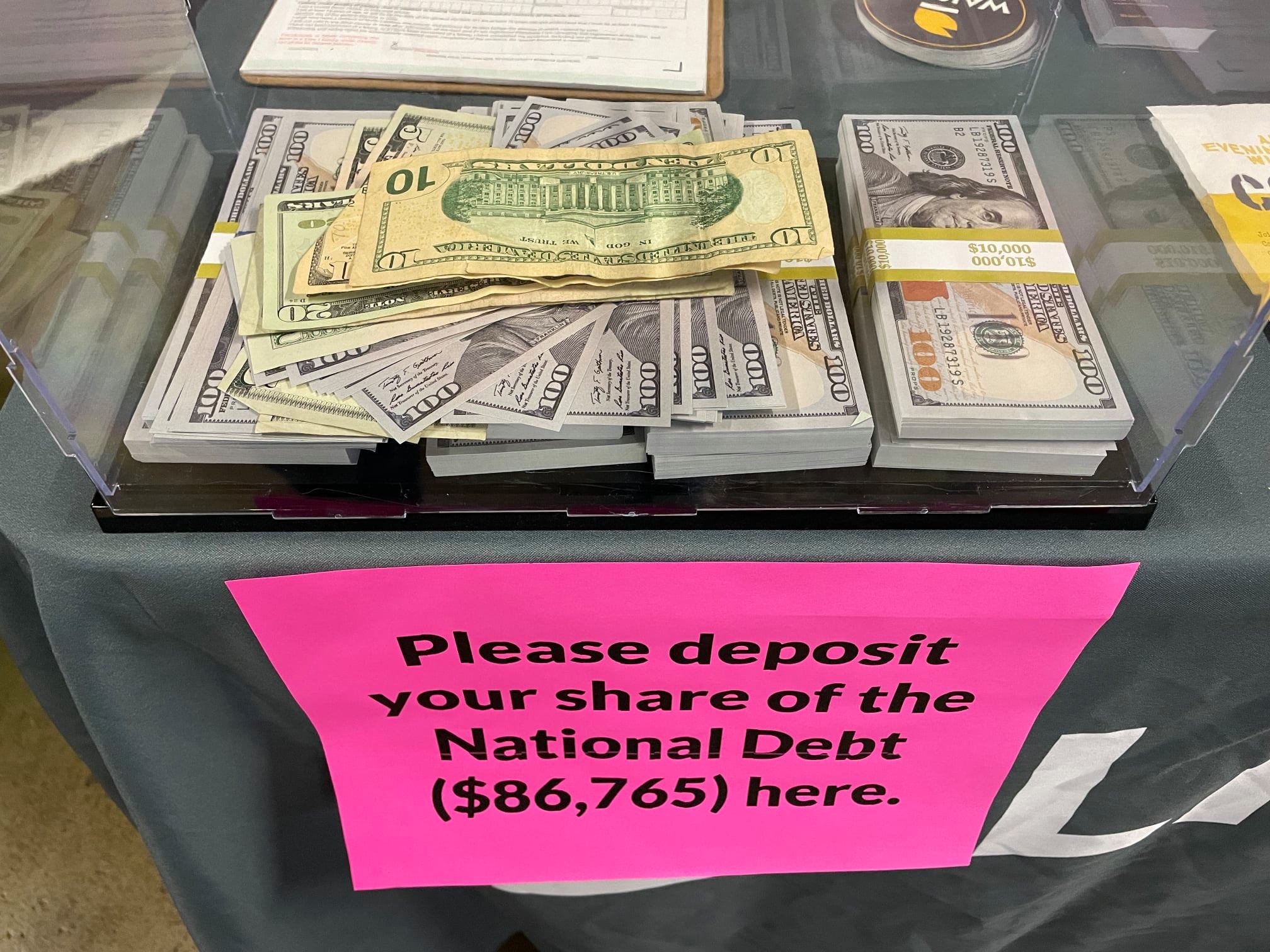 For my Libertarian peeps stressing about how best to 'strategize' their vote: