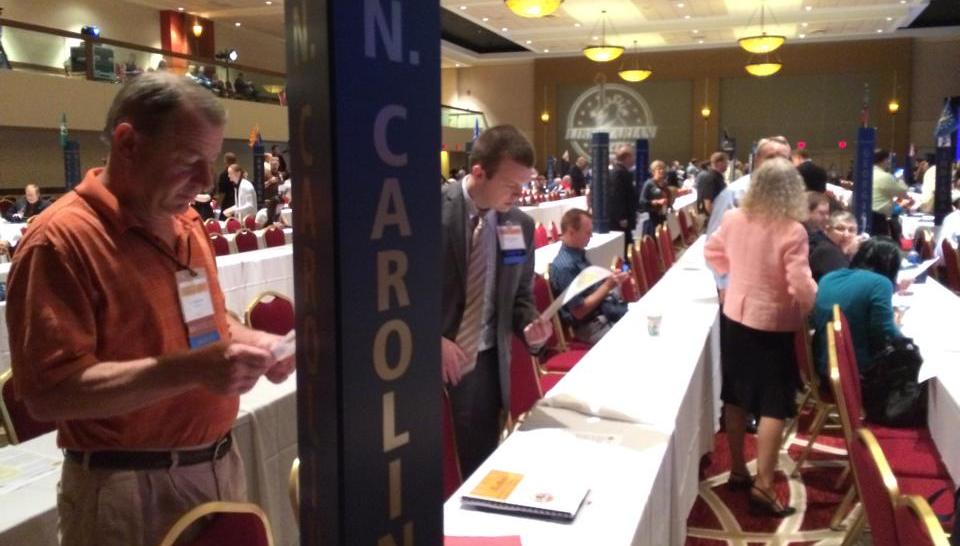 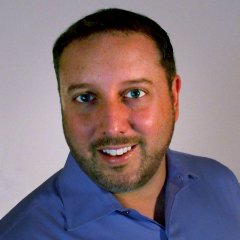 This view is reflected in the efforts to purchase a headquarters building and getting 50-state ballot access.

“The other side takes a more contrarian approach,” Penkowski noted. “They want the Libertarian Party to be more relevant and accessible to the voters. They say we should ignore the traditional standards of what it means to be a political party and create a new, more appropriate model for electoral activism.”

Those who support this view favor supporting candidates over ballot access and pushing more support downstream to state affiliates.

“It should not come as a surprise to anyone that I strongly endorse the latter approach,” said Penkowski. “But the party as a whole is pretty evenly divided.”

Aside from the “expected bickering about commas,” Penkowski said there were two significant changes to the party platform. The first was to the plank on privacy and the other dealt with the free market plank.

The convention also adopted bylaws changes to use approval voting when electing at-large members of the Libertarian National Committee, and to allow state LPs to nominate fusion candidates.

"The Libertarian Party is a conundrum. At times, we can’t seem to get out of our own way. But at other times, you see that what we are doing here is having a positive impact – not just on North Carolina or the U.S. but for people in every corner of the world. And that, I believe, makes liberty a thing worth fighting for.”

Penkowsi said he as particularly impressed with one speaker, Vera Kichanova, the 23-year old founder of the Libertarian Party of Russia. Kichanova related how she helped organize the party as part of the general opposition to the state party run by Russian President Vladimir Putin.

She would tell her mother that she was going out to the disco, but instead she was meeting with her friends in basements reading books by Ludwig Van Mises and Murray Rothbard.

“She kept referring to 'the great and strong Libertarian Party of America,'” Penkowsi said. “It was humbling but also embarrassing in that I feel we have not lived up to the respect that the LP gets from the rest of the world.”

“I think that we have an obligation to live up to that perception,” he commented. “Today, America might lead the world in bombs dropped from drones or global currency manipulation. But I think it would be better to be known as the country that leads the world in liberty.”

Penkowski concluded by saying he believes the Libertarian Party is a conundrum.

“At times, we can’t seem to get out of our own way,” he said. “But at other times, you see that what we are doing here is having a positive impact – not just on North Carolina or the U.S. but for people in every corner of the world. And that, I believe, makes liberty a thing worth fighting for.”