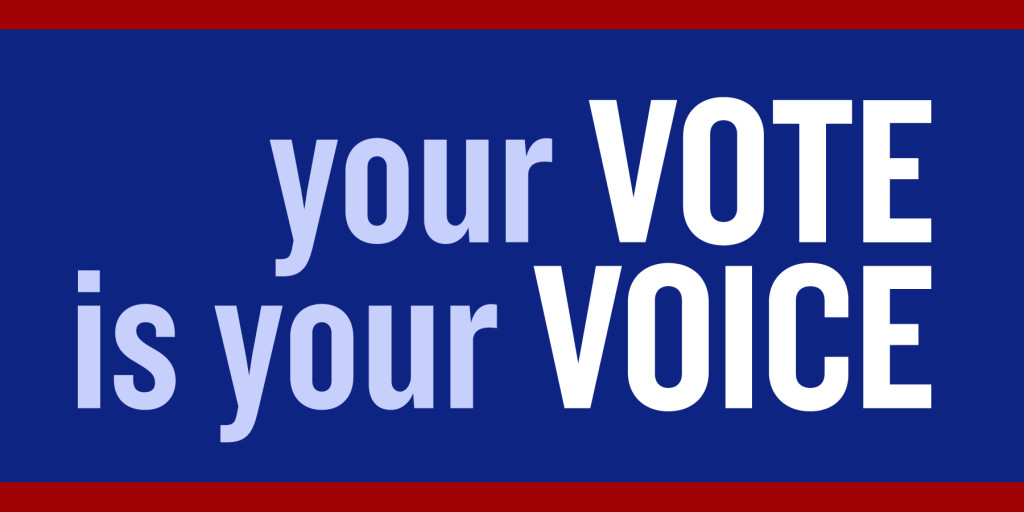 “Just when it didn't seem possible that North Carolina's election laws could get more restrictive, the Republican majority has come up with a massive bill that would make it even harder for people to vote. Using the excuse that they are trying to combat voter fraud, the Republicans want to perpetrate an even greater fraud on North Carolina voters under the guise of restoring 'confidence in government.'

“The voter ID proposal alone was a bad idea to begin with. Cramming in further restrictions on the right to vote — including eliminating pre-registration for 16- and 17- year olds, ending same-day registration, even with a valid ID, restricting early voting, and banning paid voter registration drives — doesn't just make a bad bill worse, it perverts the bill into a nightmare for free elections.

“There may be some issues covered in HB 589 that are real, needed reform. But these issues can and should be debated separately. However, the overall tenor, and the inevitable result of this bill, and the manner in which it is being rushed to passage, will do great damage to the democratic process in North Carolina.

“The right to vote is the most basic, fundamental right we have, and it must be jealously guarded in order to preserve our democratic system. It is the right 'by which all other rights are protected,' as Thomas Paine observed.

“In a republic, the law should encourage, not discourage, voting. It should make it easier to vote, not more difficult. Any rule, restriction or condition that inhibits, restricts, discourages or imposes any unreasonable and unnecessary encumbrance on the right to vote is a danger to our republic.

“The Libertarian Party of North Carolina urges the people of our state to reject this bill. Call your state representatives today and urge them to vote 'No' on HB 589.”