We've been told for nearly a century nothing good ever comes from cannabis. It leads to sloth-like behavior in some, ‘the munchies’ in others. It even induces homicidal mania in a few, if the movie ‘Reefer Madness’ is to be believed. 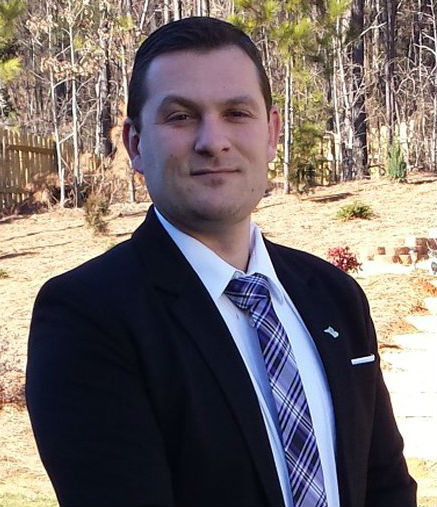 Let’s talk about the first one, sloth-like behavior. While that may be a negative for a normal person, downers or substances that slow one’s motor functions are the prescribed treatment for anxiety and attention deficit disorder.

The common prescriptions for these ailments are Xanax, Valium, and Klonopin – all powerful narcotics which have side-effects like physical dependence and memory loss. But cannabis can treat these same ailments with little to no side effects at all, possessing no risk what so ever of physical dependence.

The next supposed negative effect of cannabis is that it causes some to eat like gluttonous pigs. I can think of several ailments where inducing an appetite is crucial to keeping a person alive, such as those with anorexia, cancer patients, and AIDS sufferers. Cannabis is one of only three currently approved treatments for inducing an appetite and is the only one without negative side effects. The other two treatments are variants of human growth hormone. The side effects of these are facial hair on females and breasts on males.

Cannabis has even been shown to stop the spread of most forms of cancer. Most of these ailments are fatal and considered untreatable, at least in states that prohibit cannabis. Countless people have had to upend their lives and move to Colorado or Oregon simply to get the best medicine for their children.

I know dozens of veterans suffering from PTSD. I was even diagnosed with PTSD by the VA after being on the receiving end of a mortar attack in 2007. Cannabis is the most effective treatment my fellow Marines have found that helps their PTSD. Drugs like alcohol and prescription narcotics only make the suffering worse. Several Vietnam veterans I know have told me they would be homeless, or worse, taken their own lives, had it not been for the antidepressant effects of cannabis.

Anyone who claims to love the military, claims to be patriotic, and claims to care about the plight of our veterans, while at the same time, denying them the right to consume a plant that makes their lives more manageable, is a hypocritical coward. Until you live with the pain they suffer you have no right to even comment on what they use to treat it.

I don't believe most people are trying to deny children with epilepsy, grandfathers with Alzheimer’s, or veterans with PTSD treatment out of malicious intent. But I do think many were turned against cannabis as the result of a coordinated government propaganda partnership with the pharmaceutical industry.

Big Pharma spends more money lobbying than any other industry, to the tune of $3 billion since the start of the millennium. That's more than $1 billion more than the next biggest lobbying industry. When you spend that much in Washington, you gain a lot of friends.

Big Pharma would rather sell you expensive narcotics, like Oxycotin at $4 per pill, something that you'll require for life, billing either your insurance or the government, then allow access to treatment you can grow in your backyard.

Don't hold your breath on the government letting up on the anti-cannabis propaganda anytime soon. More than half of our elected leaders except money in one way or another from Big Pharma. We, free thinking people have demanded our right to cannabis back, not wait for the government to give it to us.

In 2014 over 28,000 people died from prescription drug overdose, according to the CDC. Legal narcotics kill more people than guns, including suicides by gun. Do you know how many people have died from cannabis in the last 100 years? Zero.

Which side are you on, the prescriptions narcotic peddling government, allowing our veterans, elderly, cancer patients, and epileptic children to suffer needlessly? Or are you going to accept God’s gift to all of us and help me get our easy access to cannabis back?

Nic Haag is the Libertarian candidate for NC House District 44. He is a 10-year U.S. Marine Corps veteran, with two tours in Fallujah, Iraq as part of the 2nd Radio Battalion, Camp Lejune. Haag also served at the National Security Agency, San Antonio, Texas and later USMC Headquarters, Quantico, Va. as a cyber intelligence specialist. The NSA director awarded him a Joint Service Commendation Medal. He lives in Denver, with his wife Brandi and their two children.