How Your Vote Matters to Black Lives

The Libertarian Party applauds the efforts of Campaign Zero to go beyond merely protesting the injustices perpetrated by law enforcement on citizens of the United States to proposing specific, well thought-through changes in government policy. They include:

"The measures proposed by Campaign Zero are a great start," said Nicholas Sarwark, chair of Libertarian Party. "But we need more. The failed and deadly War on Drugs is the driving force behind many of today’s unjust police practices." 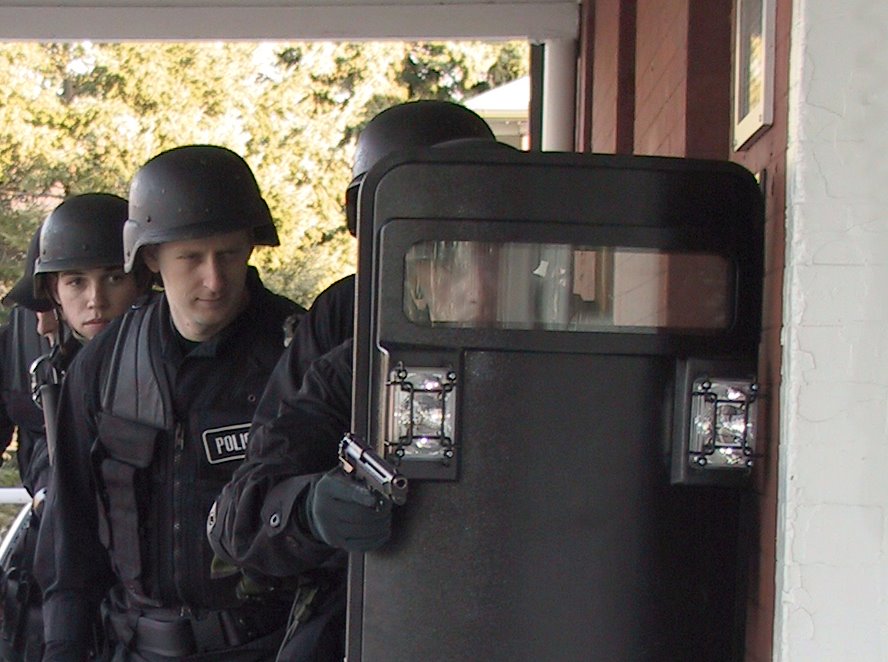 In its platform, the Libertarian Party of North Carolina calls for "a halt to random roadblocks or searches of any kind," and decries the increasing militarization of police.

"Police SWAT teams increasingly violate our rights and terrorize innocent civilians in a manner that is blatantly unconstitutional," the platform says. Since police departments exist to protect and serve their citizens "military style raids have no place in a civil society.

The LPNC also calls for an end to no-knock searches and hooded officers. It also believes no government official, even when acting in pursuance of his official duties, should have immunity from the law.