With 50 candidates filing for the 2018 elections by yesterday’s deadline, the Libertarian Party of North Carolina (LPNC) has assembled one of its strongest slates ever to give North Carolina voters a real choice in county, state, and federal elections. This year’s slate includes the party’s first-ever primary contests for the U.S. House of Representatives, the state legislature, and local sheriff’s offices. 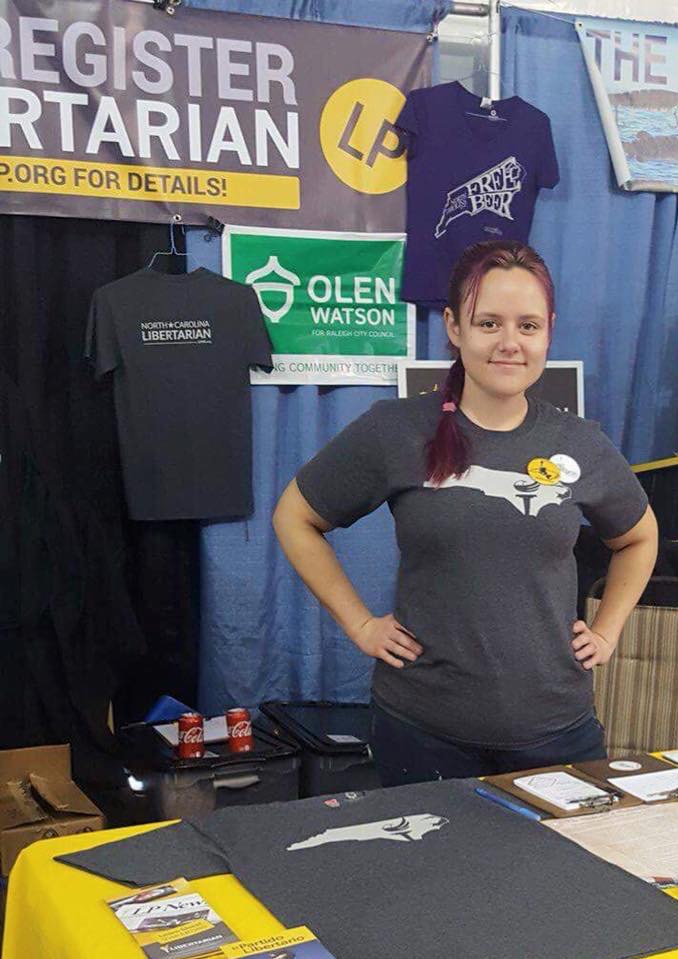