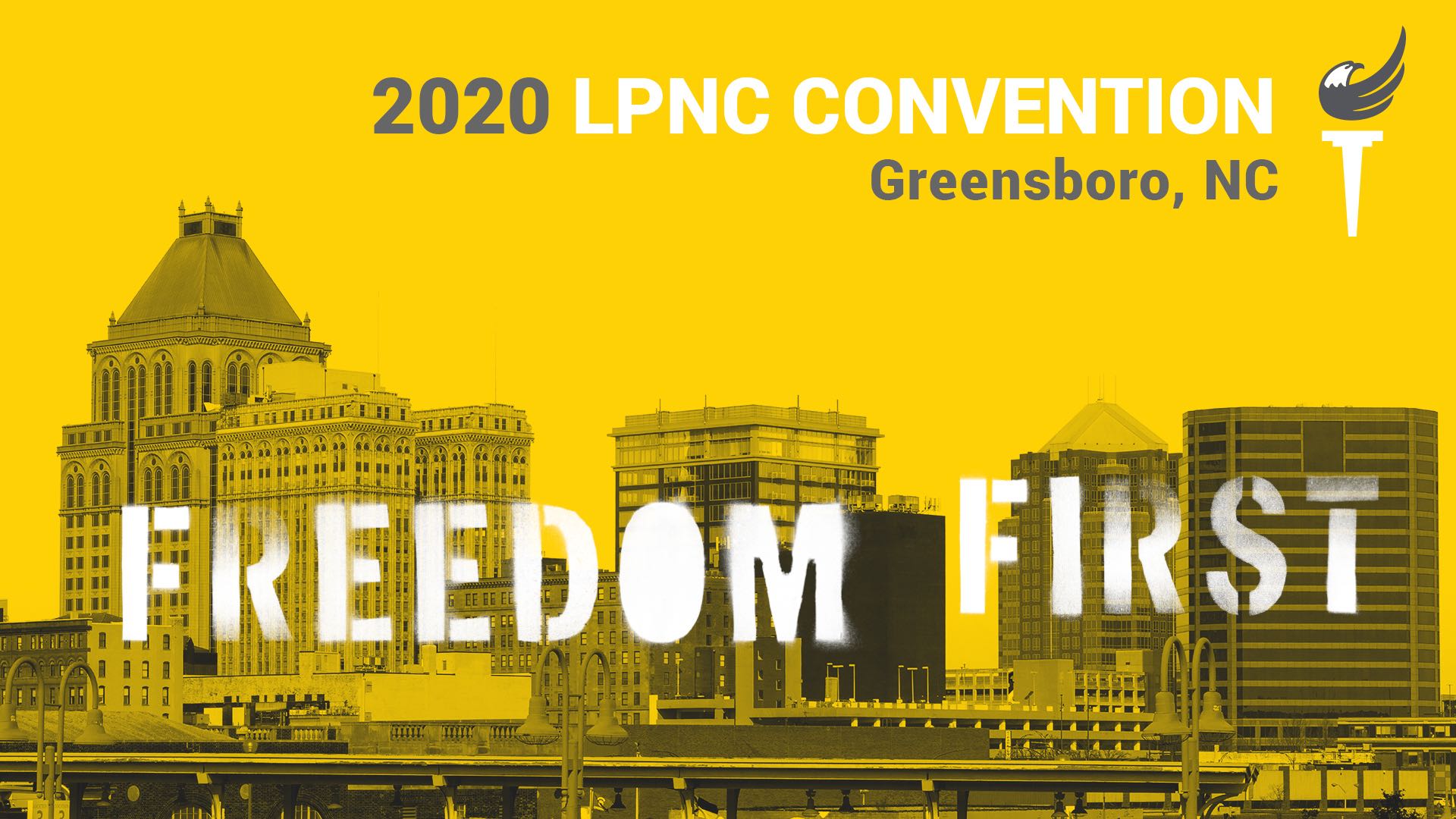 Posted by Christopher Dooley 872pc on

The platform committee will present their recommendations for consideration and debate. YOU will help decide the direction of the LPNC during this important discussion. We will host a variety of speakers and workshops and have a lots of fun. Learn about outreach and building strong, vibrant local affiliates. You will also discover how to leverage our online resources to more effectively target voters and hear how North Carolina candidates are running their campaigns and find out how we all can support their efforts.

Break bread with Libertarians from across our great state. Catch up with old friends and make new ones at the #2020LPNCconvention.

Early-Discount tickets ($95) included all convention activities on Saturday/Sunday, plus lunch and dinner on Saturday. The final price increase to $105 beginning March 1st 2020. For those inclined, we will meetup at Hyatt Place Greensboro (1619 Stanley Rd. Greensboro, NC 27407, very close to Comfort Inn mentioned below) on Friday night after getting checked into your preferred hotel for Libertarian camaraderie and fellowship. Enjoy a drink and catch up with friends old and new. Early Bird pricing ($85) was available until midnight January 1st, 2020.

On Saturday, debate and vote on recommendations for the LPNC platform. Stick around for a buffet lunch and a variety of workshops and speakers. On Saturday evening, you can also indulge in a gala dinner and live auction! 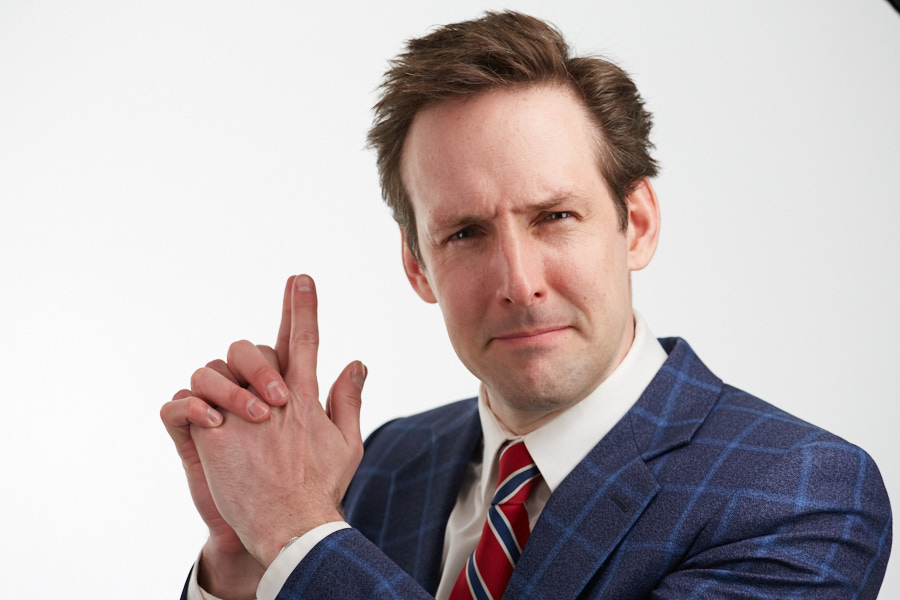 Our keynote speaker for Saturday evening will be none other than Andrew Heaton. Andrew Heaton is a standup comedian, author, and the host of Reason TV’s “Mostly Weekly”. The World Comedy Club named him “NYC’s Greatest New Comedian” in 2013, and he has become exactly 7% funnier since receiving that award. He is a member of the New York Friar’s Club, one of the most prestigious groups of comedians and entertainers in the country, and has performed at the Edinburgh Fringe Festival, throughout the United States, and in Germany and Australia. In 2018 he was a finalist in the China International Standup Competition, despite knowing zero Mandarin and despising communism.

As a political comic he’s entertained numerous think tanks and advocacy groups, sinister political action committees, and opened for William Shatner at Freedom Fest in Las Vegas. He’s a regular at Electoral Dysfunction at the People’s Improv Theater in New York, and the Totally Dishonest Media Show at Stand Up New York. He hosted the award-winning series EconPop, a comedy show which explained economics through popular culture.
He is the author of the best-selling work of political satire Laughter is Better Than Communism, and two paranormal novels: Frank Got Abducted (about aliens) and Happier as Werewolves (a tender coming of age novel involving werewolves). 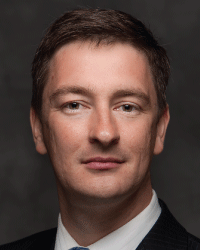 Nicholas Sarwark was first elected as chair of the Libertarian National Committee in June 2014, and is serving his third term as chair after being re-elected in 2018. Born in 1979, Sarwark is an unabashed, second-generation Libertarian with a strong commitment to fighting on the party’s behalf against unfair ballot-access obstacles and exclusion of qualified candidates from public debates.

As chair, Sarwark has played a prominent role in publicity, with his appearances in Reason magazine, the Wall Street Journal, the New York Times, Slate, Salon, and the Los Angeles Times, as well as on “Kennedy” and “Stossel” on Fox Business, “Stossel on Reason,” the “Glenn Beck Program,” MSNBC, RT TV, NPR, and many more. 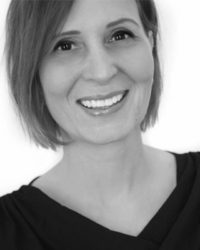 Cara Schulz is a Libertarian author from Burnsville, Minnesota. She is the Candidate Recruitment Specialist for the Libertarian Party and member of the Burnsville City Council, elected in 2016. https://lpedia.org/Cara_Schulz

As the 2020 election season swings into full gear, it is essential that we do what we can to support Libertarians running for every level of office in North Carolina and beyond. Want to learn how? Listen to Tim Smario and David Ulmer as they describe the Candidate Accelerator Program developed for Wake County. The Wake LP has built a network of support for candidates in their area so when a candidate files, a team is ready to help them campaign. Learn what has worked and has not worked as well as hoped. Dig in to the nitty-gritty of crafting a concise Libertarian message, and learn how to target and spread that message as effectively as possible. Discover tips and techniques to help Libertarian candidates make an impact during election season.

Want to hear more about running for office in North Carolina? Join the conversation with former Libertarian candidates for office. Listen to their experiences campaigning and their reflections on the experience, and pose questions about how to best help our 2020 candidates in their bid for office.

Comfort Inn has no more room for reservations. There are other hotel accommodations close by as well: 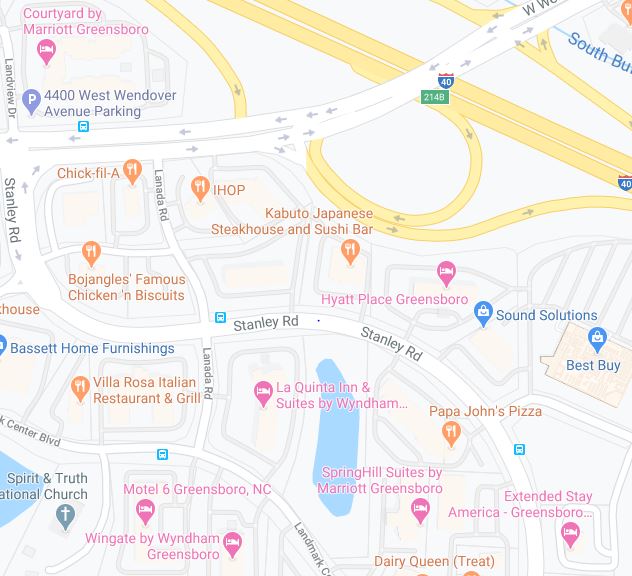 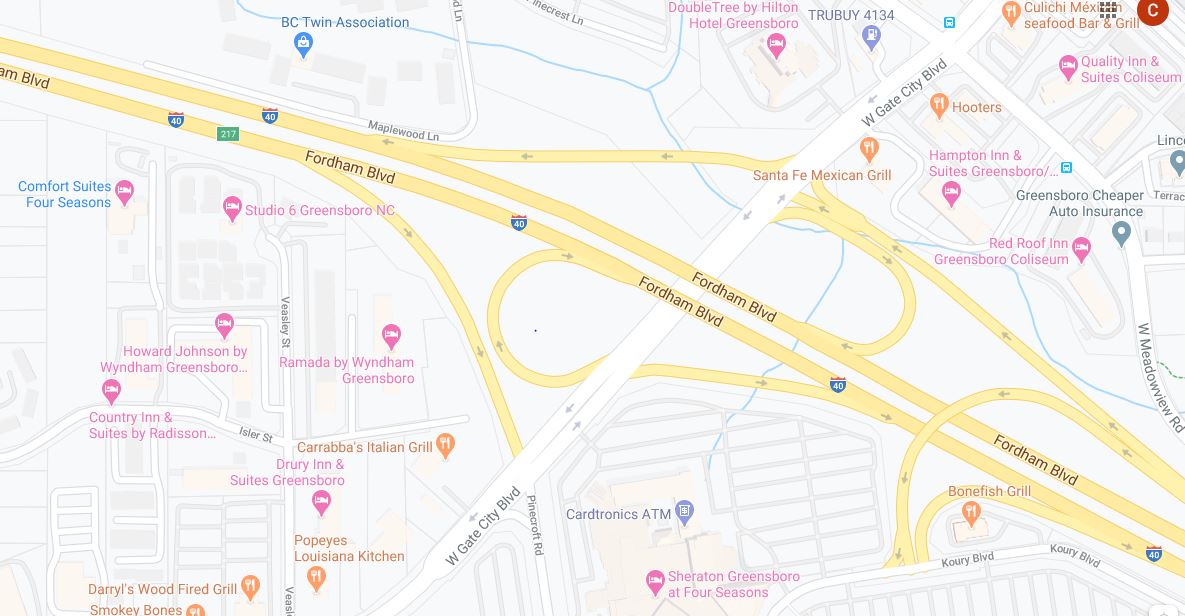