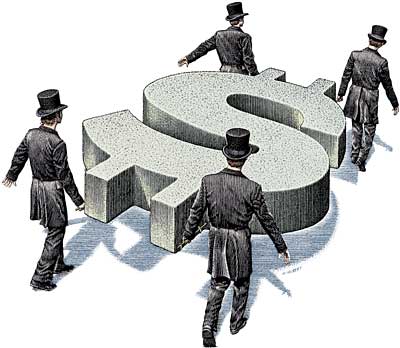 Among the several changes in election law enacted by the General Assembly last year was the elimination of the mechanism by which state taxpayers could designate a tiny fraction of what they owed for any of North Carolina’s political parties—the Political Party Financing Fund.

Libertarians are pleased this fund has been abolished. The state has no business funding political parties. But we're concerned about the way it was eliminated, and the cavalier manner by which the legislature ignored the express wishes of taxpayers.

The legislation ending the fund took effect in the middle of the 2013. Consequently, only half of the money designated by taxpayers to be given to political parties was disbursed. The other half was simply confiscated by the state, and diverted to the general fund.

This move disregards the express direction of the thousands of North Carolina taxpayers who designated a portion of their tax dollars as a donation to a political party. Arbitrarily ignoring the clear choice of taxpayers and voters is an arrogant and presumptuous action.

We call upon the General Assembly to respect the wishes of taxpayers and allocate all the funds designated by taxpayers on their income tax returns to the cause for which they intended it to be spent. North Carolina’s political parties are likely to do at least as good a job spending those dollars as the government would.