RALEIGH (June 7) – The rules proposed by the State Board of Elections for the first independent review of election system software will prevent a meaningful source code review and security examination of the system, said Joe Garcia, Libertarian Party of North Carolina chair.

As chair of a recognized political party, Garcia is one of a handful of key stakeholders with the authority to conduct an independent security review and source code examination of the state's electronic voting systems. (N.C.G.S.163-165.7(f)(9)).

According to the state board, this information "includes proprietary and highly sensitive information for certified voting systems, including source codes for voting machines and election management systems and their software."

The LPNC requested the review in December 2021. "Before granting the request, as required by law, the State Board of Elections said it needed to write rules for the review, even though the law has been on the books since 2005,” commented Garcia. Even though the law is nearly 20 years old, the state board never wrote rules on how to implement it.

Back to Gastonia for Justice

Join the Libertarian Party of North Carolina in Gastonia on June 7 at 5 p.m. We will join Pastor Moses Colbert to rally outside of Gastonia City Hall, 181 S South St., for another rally for justice and the homeless. We will demand:

After the rally, we'll head into the Gastonia City Council meeting to voice our concerns during the public comments portion of the meeting. We look forward to all who can join us. 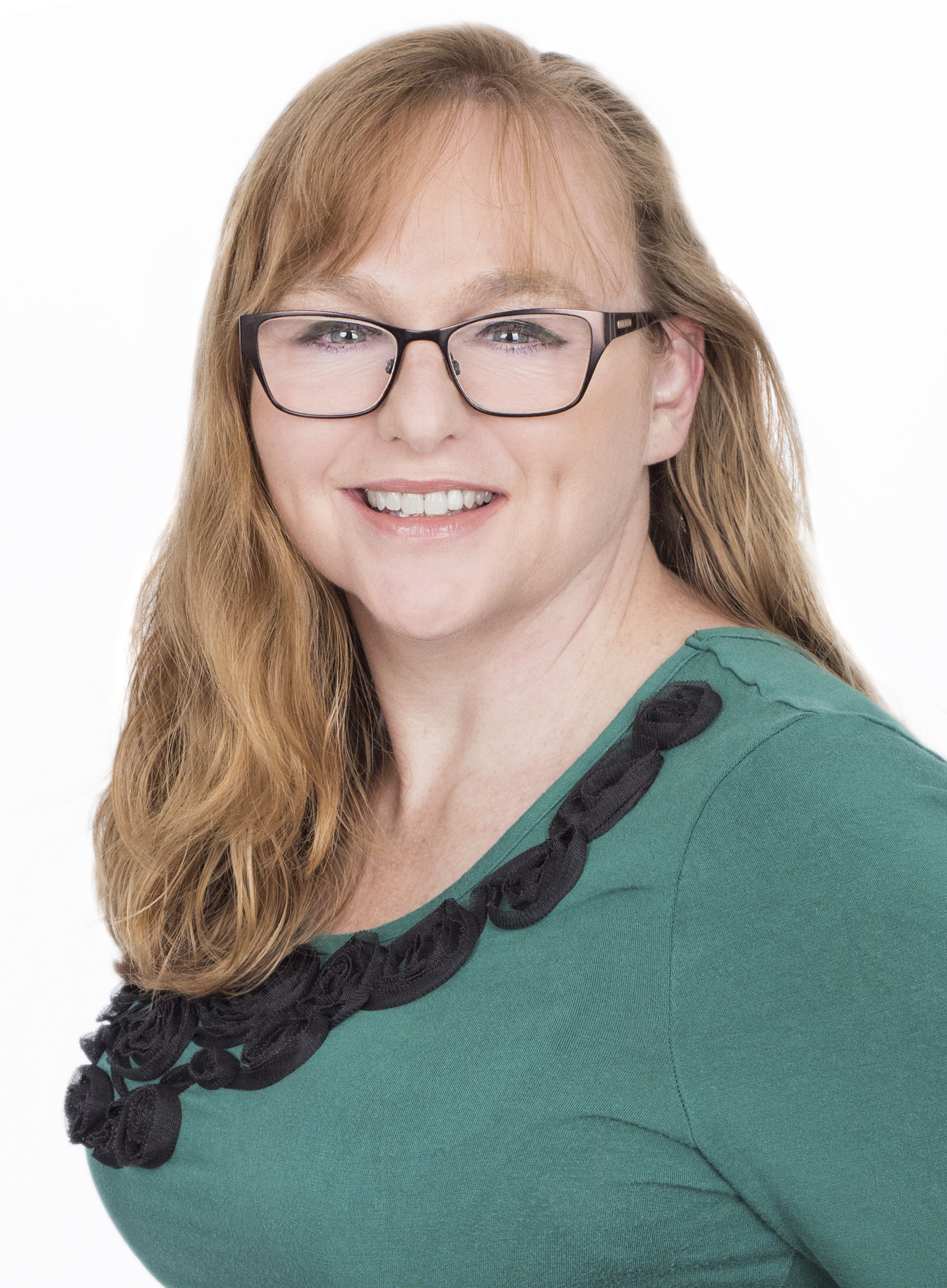