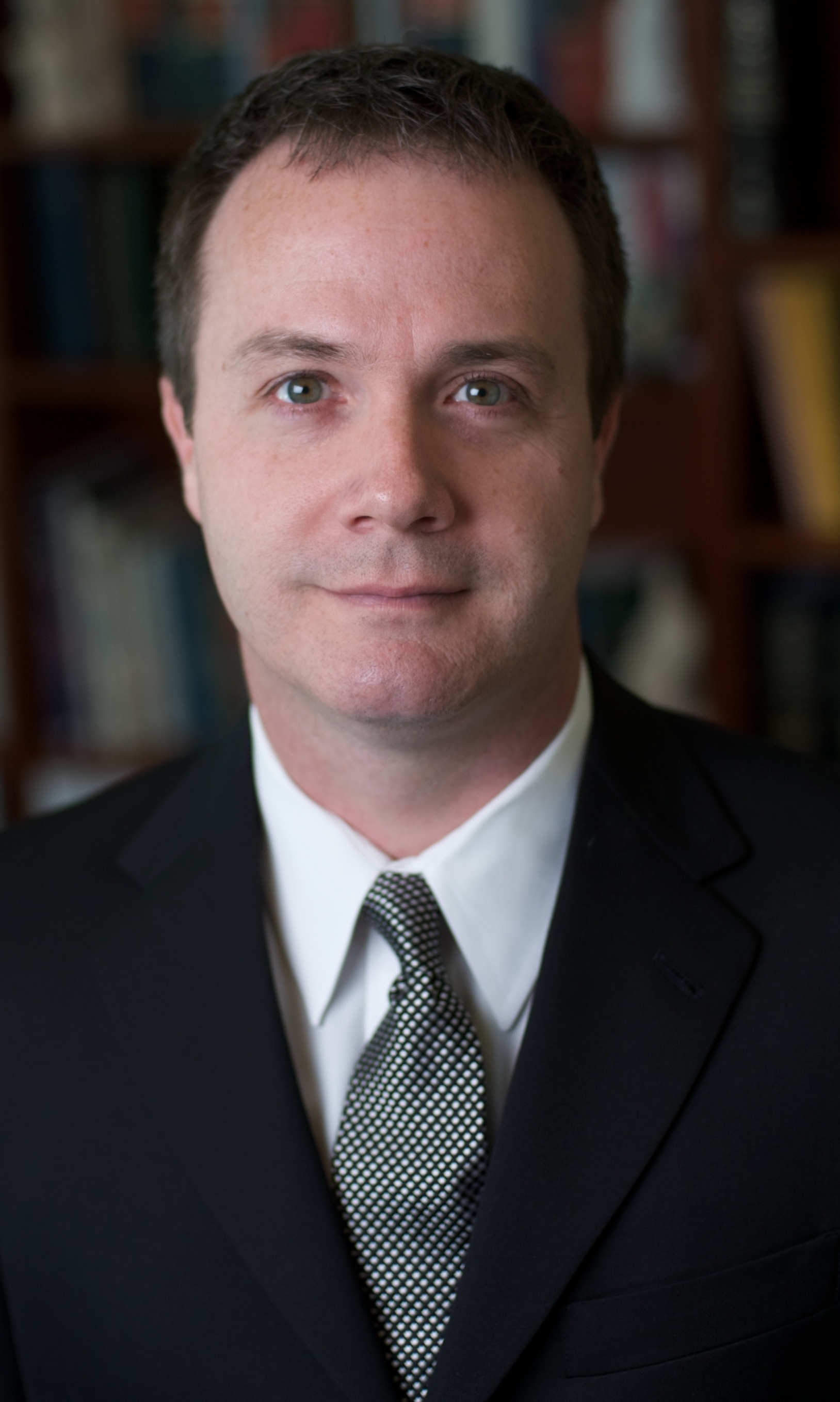 In addition to our own Sean Haugh, Libertarian candidates may have decided the winner in at least five other federal and governor races, despite record-shattering spending levels in support of the Democratic and Republican candidates.

Each race where a Libertarian threatens to affect the outcome of an election puts pressure on the old parties to move in a Libertarian direction by reducing government's size, scope, and authority.

It's also a sign that more Americans reject the argument that there's any substantial difference between Democratic and Republican politicians. Voters are seeing that which of the two wins is of little consequence.

The 2014 Election is over and the myth that Libertarians “steal” votes or “spoil” races for the establishment parties may have been finally put to rest, or at least given it a near fatal blow.

“I do hope y'all will rethink this inane spoiler narrative after tonight,” said Sean Haugh, Libertarian candidate for U.S. Senate. “I'm feeling great about tonight's results. We made a statement today that will only grow in future elections.”

Haugh said he thought the Libertarian vote now has become the swing vote, noting his totals were greater than the margin of difference between Republican Thom Tillis and incumbent Democrat Sen. Kay Hagan.

Haugh: It's Time to Vote for Me

Libertarian Sean Haugh says "It's time to vote for me" for U.S. Senate.

“You'll feel a lot of pressure these last few days to pick the lesser of two evils.” Haugh said. “Stand firm and vote for me.”

“Win or lose, by voting for me you are sending a message to the Democrats and Republicans that they will have to be more libertarian and more peaceful if they ever want to win another election.”