State of the Party

The state of the Libertarian Party of North Carolina is – poised. We’re poised on a precipice partway up what has been until now a very steep mountain. It’s been a hard climb so far, and people have been throwing rocks down. But we made it. The climb is getting easier. We can see the top.

We’ve been poised on this precipice for a while though, since 2008 when we made North Carolina history by becoming the first new party to retain ballot status through the ballot. We repeated that feat in 2012 and 2016. Back then I said the LPNC was on the cusp of becoming a permanent political party in North Carolina. We may now be over that cusp … but we’ve discovered that cusp is a precipice.

We’re all justly proud of the progress made by our party, and the historic votes we achieved in 2016, both nationally and in our state. But we’re still on that precipice.

When you’re on a precipice, you have two choices. Go back down (or fall off) or go up. I don’t think we’re going to take the plunge back down because we can see many people below climbing to join us. But we really haven’t put our hearts and minds into the climb ahead of us.

OK, enough of the climbing analogy. Libertarians love to speak truth to power. And we do. Now let me speak the reality to that truth.

What do we need to do as a political party to start the climb again? I’ve been saying we need to do what the establishment parties do. That comment is usually met with disdain or derision because, after all, we’re libertarians. But being libertarians doesn’t make us immune from political reality. We need to do the things the old parties do, but not in the same way.

We need to do three things:

Liberty at Lake Lure in 10 Days

The Libertarian Party of North Carolina State Convention is 10 days away. It will be held Aug. 11 to 13 at the historic Lake Lure Inn and Spa, Lake Lure, NC. The business session will convene at 8:30 Aug. 12.

"This convention promises to be our most successful ever," said Brian Irving, state chair.  "We've booked 59 of the 72 rooms at the Inn, and all the other room may be booked as well." There may be accommodations nearby, you have to act fast and book your room today, he said.

Any party member who shows up, however, will be able to attend the convention business sessions and some other events. 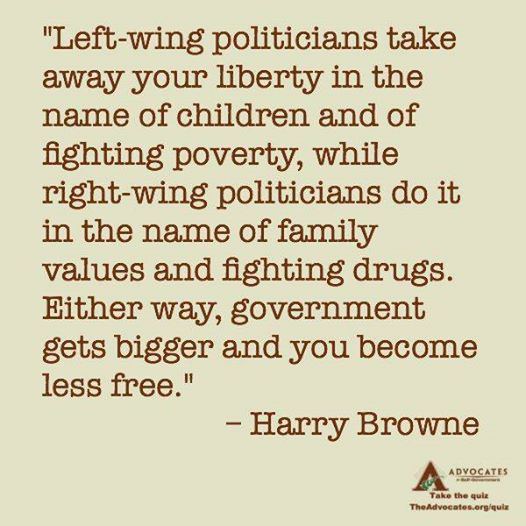