This is an exciting time for the Libertarian Party of North Carolina. Our dedication to realizing a free, peaceful and prosperous North Carolina is striking a chord with people from the mountains to the coast.

Where do we focus our limited resources? How do we engage and motivate voters? What can we expect to accomplish, and by when? Those were the questions put to a select committee created a few months ago. And their report was eye-opening.

Go here to watch a video about the report.

The Real Story of Thanksgiving

The famous oil canvas above, The First Thanksgiving 1621 by Jean Leon Gerome Ferris (1899) illustrates some of these common misconceptions. Pilgrims did not wear such outfits, and the Wampanoag are dressed in the style of Native Americans from the Great Plains.

The real story, however, is far more basic and fundamental than dress and food. It is about the foundational principles of our nation. Here are just two articles about the real story of Thanksgiving.

Windy McKinney is the newest member of the party's executive committee. She was appointed to an at large position Nov. 15. 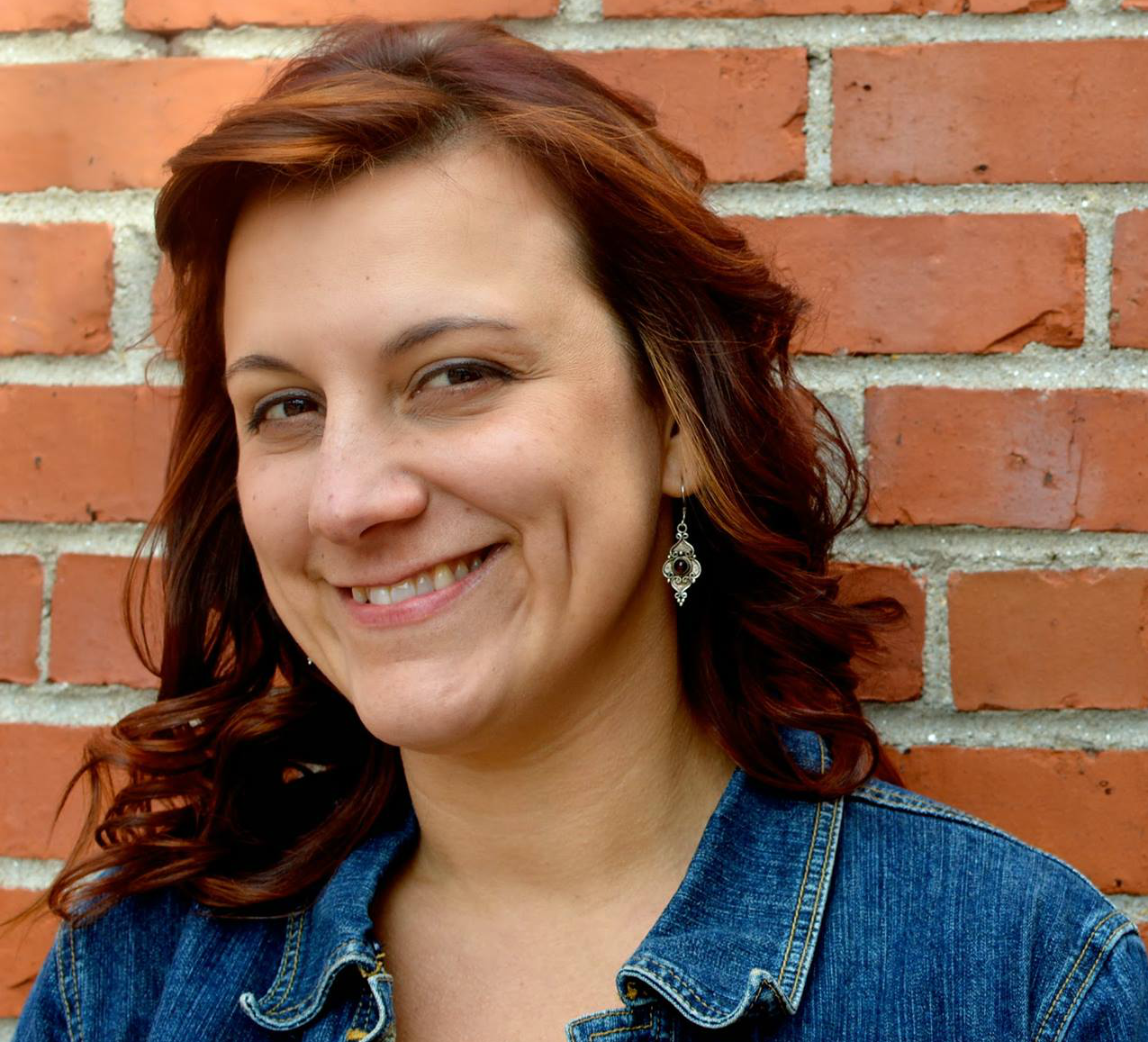 “I'm excited about joining the executive because because I'm ready to help raise the profile of the party and empower the citizens of North Carolina with Libertarian ideals regarding individual freedom and limited government,” McKinney said.

McKinney is a editor and writer for The Haywire, and online news source in western North Carolina. She was a Libertarian candidate for Haywood County commissioner, earning nearly 5,000 votes.

She grew up in Waynesville and graduated from Tuscola High School before attaining a bachelor’s degree at UNC-Asheville in history and literature.

“Haywood County is ready for a Libertarian candidate to change politics as usual,” McKinney said when she began her run for county commissioner. She believes the U.S. Constitution should be the guiding principle in running government and advocates strict limitations on government, with a strong emphasis on the Bill of Rights and civil liberties.

Sean Haugh: 'Thanks So Much'

"Golly, I never had more fun in my entire life. Thanks so much to everyone who made this campaign a rousing success."

The last video from the Sean Haugh for U.S. Senate campaign.