It’s Labor Day 2015 today, here in Wake County (and probably where you are, if that “where” is in the U.S.) If you are a member of the productive class, you are probably celebrating the last long weekend of summer and not thinking too much of it. If you are in the ruling class, working for some government bureaucracy, thank you for being a little less of a burden on the rest of us today.

And while this government holiday’s stated purpose—to recognize “the social and economic achievements of American workers”—sounds admirable, the litany of regulation, licensing and taxation that face today’s productive American worker does everything possible to retard those achievements. According to the 2015 Index of Economic Freedom, the “land of the free” doesn’t even break into the global top ten. 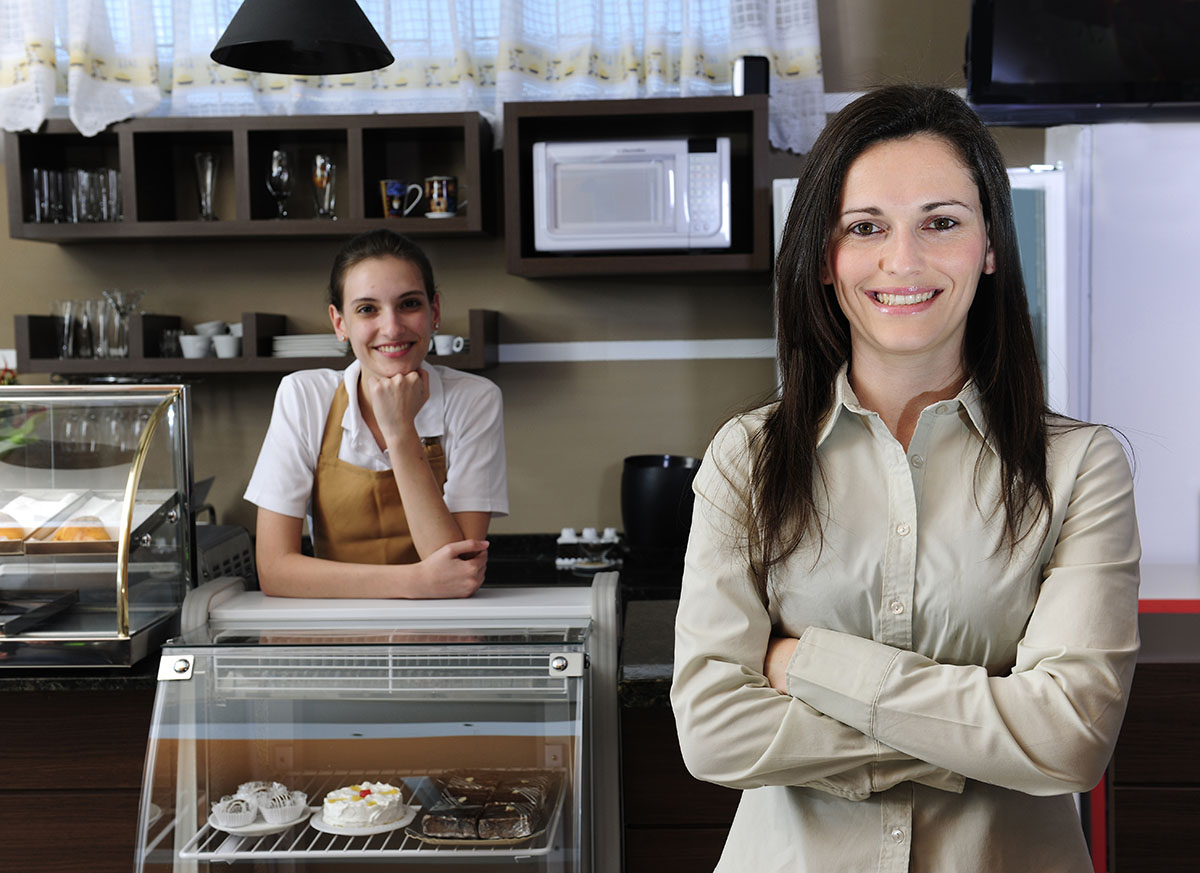 Isn’t it odd that we celebrate progress as the transition of industrial robber barons’ ownership of our labor to ownership by equally deleterious government bureaucracies? Of course, some justify this perversion of human dignity by arguing that you receive services you never asked for or general benefits that could be better realized through other means.

Your labor, as an extension of the individual that is you, is your own. And when you are more free to trade that labor, through voluntary social cooperation, for other things that you find valuable, you have greater access to the services and communities that define progress, compassion and achievement.

The 21st century is a different economic world, at least in the U.S., than the 1880’s. Nearly a century and a half old system of labor is no longer the primary input of today’s prosperity.

Let’s make Labor Day our recommitment to freeing our labor from the control of others and making it truly and justly our own. And maybe, some day in the future, we can use the first Monday in September to celebrate that achievement.

Penkowski, a Raleigh digital communications consultant, is an at-large member of the LPNC executive committee.