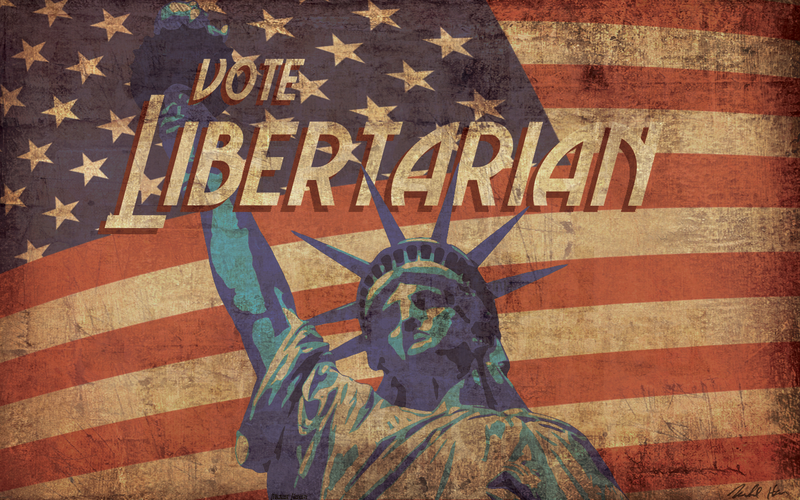 The first Libertarian primary was in 2000 in the governor’s race. Barbara Howe won the nomination with 923 votes over Johnathan Littlejohn, 231 votes.