About 60 days late and many, many dollars short, Republican legislators have finally agreed on a state budget. There are some commendable provisions but overall the budget is still not the best deal for North Carolina. 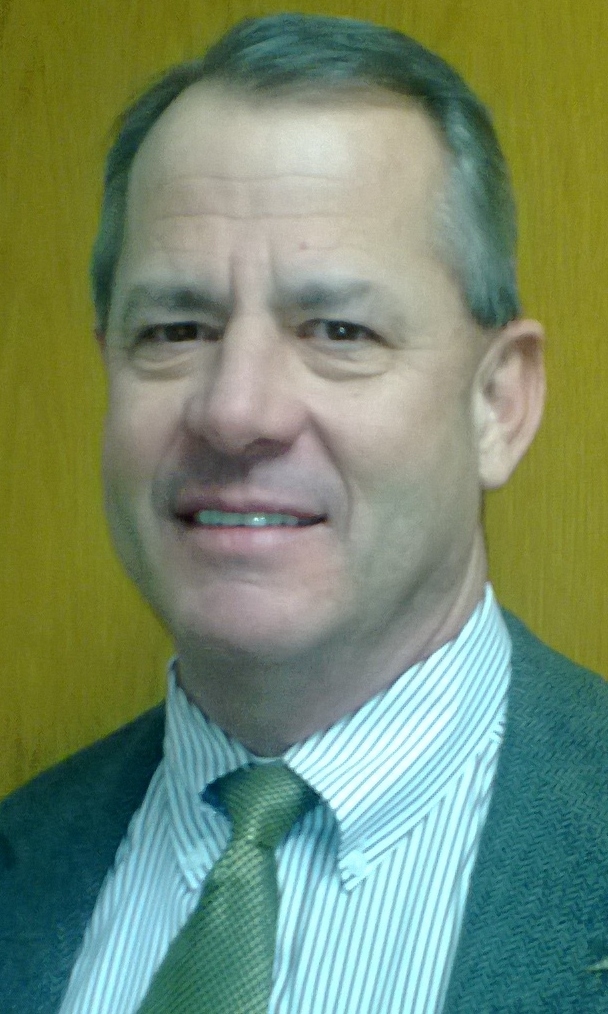 They continued moving in the right direction by lowering the personal income tax rate again. They also took a small step toward ending corporate welfare by eliminating renewable energy tax credits. But these positives are offset by adding a sales tax to some services, increasing in driver's license and vehicle registration fees, and reinstating historic preservation tax credits.

Reducing everyone's income taxes is good. But expanding the sales tax and increased DMV fees, while seemingly fair, will actually have a greater impact on those with lower incomes. That's not good for anyone.

Overall, the budget increased 3.1 percent over last year. As the Civitas Institute notes, in the last 20 years, our state budget has more than doubled – a growth rate nearly three times the rate of population growth. Even after adjusting for inflation, general fund spending per person has grow by 50 percent over the past 30 years.

The worst part is the process itself. It has become overly politicized, secretive, and easily manipulated by special interest groups – even with one party in commanding control of state government. Passing the budget should be the primary business of the General Assembly during its 'long session.' Yet state legislators, Democrats and Republicans, have made it a habit of not meeting their constitutional mandate to pass the budget by July 1.

Another problem is that policy issues have become entangled it what should be just a spending document. Issues like teacher's assistants, driver's education, sales tax distribution, and tax credits are important policy matters. They should properly be debated separately and individually, on their own merits.

In short, the General Assembly should first decide what items the spend money on, and then decide how much money to spend on each item.

North Carolina taxpayers deserve better. They deserve a government that does not stifle innovation through regulation, subvert compassion through bureaucracy, and suppress achievement through economic manipulation—and in so doing, limit our potential to work together voluntarily in achieving shared success and individual fulfillment.

Summerell has been is chair of the Libertarian Party of North Carolina since 2011. He manages a benefits communications and enrollment firm in Greensboro.