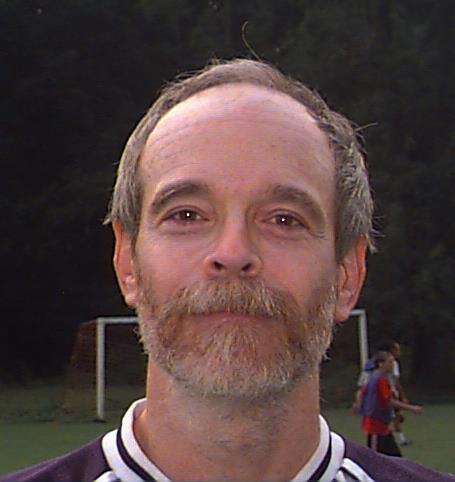 “I see libertarianism as the political and social philosophy most compatible with the most natural state of living for human beings,” Hessel said. “For hundreds of thousand of years most of us were pretty much free to do whatever we liked.”

Then came the the invention of agriculture and cities, he said, which afforded humanity many benefits, but at the steep cost of freedom and liberty for the 99 percent who weren't running things.

“In the last couple of centuries, we have begun the process of redressing the problems caused by too much power being concentrated in the hands of the one percent,” Hessel concluded. “Libertarianism provides good answers for the questions that arise in the course of this transformation back to a more natural social order.”

Hessel applied for the position because he believes the LPNC is “on the cusp of a major opportunity to raise the consciousness of our fellow citizens and enlist their help in redirecting our localities, state and country toward a more libertarian state of being.”

In other action, the EC  appointed Ginny Godfrey, of Burke County, to fill the vacant Membership Secretary officer position, and Kevin Innes, also of western North Carolina, to serve as Director of Outreach.

Godfrey, a 57 year old native of North Carolina and registered Libertarian since the 1990's, is a social work/sociology graduate of WCU who enjoys organic gardening and gourmet cooking in her spare time.

Innes said his goal as Director of Outreach will be to “work with the public and with organizations to help them find libertarian values and the Libertarian Party as a source of inspiration and of meaningful work in society.