“No man's life, liberty or property is safe when the legislature is in session.” - Mark Twain.

The N.C. General Assembly is back in session. At least they were for a day. The assembly officially convened their 2015-2016 “long session” yesterday, then recessed for two weeks. In those two weeks, most of the legislators will hold fundraising events, just as they did in the days before the session opened. It's never too early to start collecting money for the next election.

Most of the members of the General Assembly were sworn in Wednesday, all except for Rep. Edgar Starnes (R-Caldwell) who took the oath early – so he could resign before the session convened to accept a job with the state treasurer's office. Starnes was slated to be the House majority leader.

“I am not a lobbyist,” Starnes said. “I am a legislative liaison.”

In addition to the friends and family who crowded into the legislative building for this largely ceremonial first day, the building was crawling with 443 lobbyists, more than twice the number of legislators. One of the new newest members of this group was Gerry Cohen, a legislative staffer who headed bill drafting office for 31 of his 37 years working for the state government. 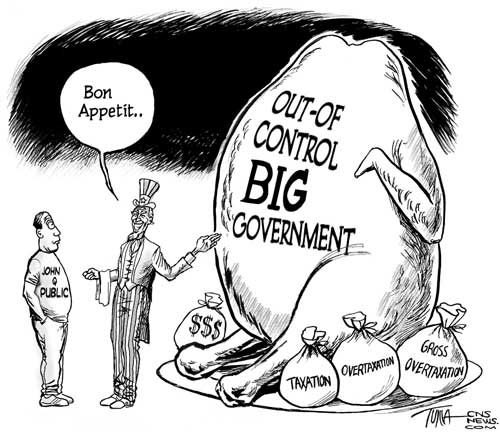 The gaggle of lobbyists includes a bipartisan assortment of former legislators, their aides, and other elected officials. Top among them is former House Speaker Harold Brubaker, ranked as one of the most influential lobbyists, and his former aide Dana Simpson.

State law requires a six-month gap between when legislators leave office and go to work lobbying their former colleges. Of course, if the position is called “legislative liaison,” that rules doesn't apply. And there is no such rule for former state employees.

We shouldn't be surprised at this revolving door system, or the horde of lobbyists who descend upon the legislature. It's a natural outcome of the “pay to play” political system and the Democratic-Republican duopoly.

As long as government isn't limited in what it can spend your money on, and as long as there are no limits on what people want government to do, there will always be groups who find a way to get the politicians to spend money on them, and pass laws to favor their interests and businesses.

Sadly, government is no longer “of the people, by the people, of for the people. It is no longer about protecting individual liberty and promoting personal responsibility. It’s about “what’s in it for me” and “how much can I get.”