The Libertarian Party of North Carolina is seeking a replacement for executive director Brad Hessel, who will step down June 30 to pursue other business interests. 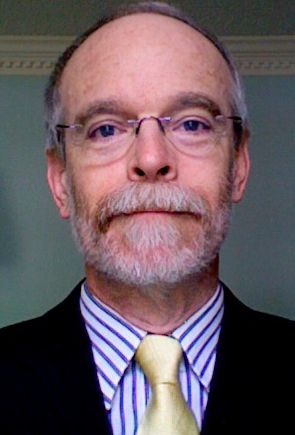 “We'll be focusing our search on candidates here in North Carolina,” said J.J. Summerell, LPNC chair. “We're looking for someone with strong managerial and communications skills, preferably with experience in politics or non-profits.”

“Hessel will be a tough act to follow,” he added. “But if we have to make a change, on off-year in the election cycle is a good time to do it.”

“We've achieved much in the last 18 months,” Hessel said. “Individual contributions were up 81 percent in 2014 and are up again so far in 2015. Last year, Sean Haugh’s U.S. Senate campaign garnered the most votes and highest percentage ever for a Libertarian running a statewide race in a non-Presidential year. And our candidate lineup for 2016 is shaping up to be very strong.”

He noted that the party now has affiliates in 21 counties, including all of the ten most populous, up from 16. More and more voters are registering as Libertarian or unaffiliated, a clear sign people are dissatisfied with the old parties.

Hessel, whose knowledge management consulting firm Intelledgement, LLC was contracted to provide his services part-time as executive director, will continue to perform limited volunteer work for the LPNC. He will be appointed IT manager for the party effective July 1.

“I wish I could continue to do more, but I’ve got bills to pay and the LPNC is not yet at the point where they can afford a full-time executive director,” he added. “Evidently if my objective were to make money in politics, I would have had to work for the Republicans or the Clinton Democrats.”