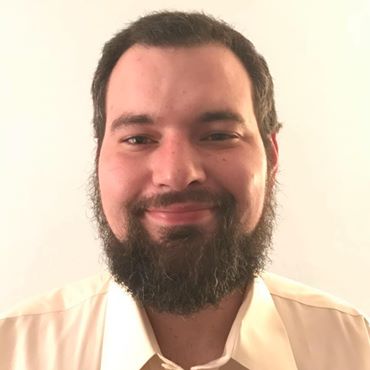 About Adam Brooks. Adam was born in Greensboro, North Carolina but the family eventually settled in Winston-Salem. After his parents’ divorce, Adam lived with his mother for several years and then the two of them relocated to High Point and then Archdale after his mother remarried. For eight years he lived in Archdale, attending and graduating from Trinity High School before striking out on his own at the age of 18.

The week of his 22nd birthday, Adam met the love of his life, Laura, when the two worked together at a Moravian mission camp in the mountains. The couple were married a short two years later in Novemeber of 2008. Initially living outside just outside the city of Asheboro, the couple eventually found a home in the city, and have called the Asheboro area their home for the entirety of the relationship.

Adam began his career in metal fabrication the same year he met Laura because, in his words, “she told me I needed to find a better job if she was ever going to marry me.” He has worked for the same company ever since, working his way up from sweeping floors to being the lead of his department and operating CNC machinery.

Donate. Please help Adam show the citizens of Randolph County how a libertarian sheriff would make life better for everyone!