Sean Haugh, 55, of Durham, also filed for the U.S. Senate seat currently held by Republican Richard Burr. Haugh was the Libertarian candidate for U.S. Senate in 2014.

Several Wake Libertarians also filed for state General Assembly seats in the county today. They are:

If no one else files for these offices by noon Monday, Dec. 21, they will be declared the official Libertarian candidates. 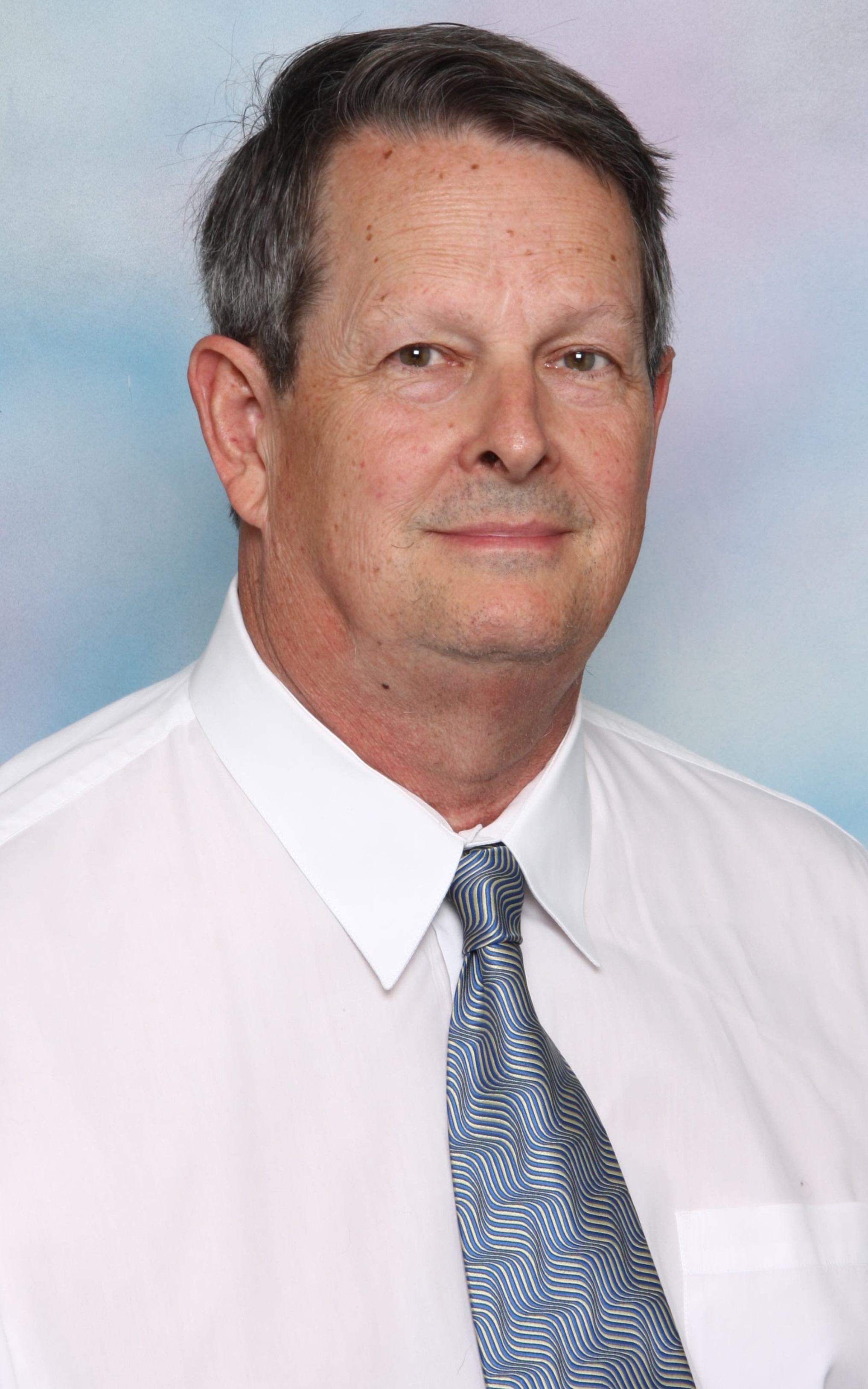 “If elected, my primary focus will be on jobs and economic security of the people,” said Cecil. “North Carolina has a long history of producing products that drive interstate trade and exports, while providing wages to the workers and the benefits of community growth and development.”

“We need to bring clean, modern industries to this state that can manufacture goods for energy, transportation, and better environmental conditions.” he said. “It will take more than short term corporate tax bribes, however.”

He added that reduced personal tax rates and corporate taxes are critical factors for people starting new companies or considering to move their existing company to a tax-friendly state.

Cecil concluded, “I believe I can help immensely with all of these problems and I look forward to sharing my ideas throughout the campaign and afterwards.

Summerell is chair of the state Libertarian Party. He said that if elected, he will focus on education.

“The lieutenant governor is President of the N.C. Senate, but is also a member of the State Board of Education, the State Board of Community Colleges and the eLearning Commission,” Summerell said. “Until the last 20-30 years, North Carolina had a reputation for excellent public schools, the K-12 program, the community college program and the University of North Carolina system, the oldest in the United States.”

“Today, this reputation is changing,” he said. “Our public schools are in desperate need of reform. Our community college program is functioning effectively, but not particularly efficiently, and our public university system is at risk of becoming overtly political.”

“I believe I can help immensely with all of these problems and I look forward to sharing my ideas throughout the campaign and afterwards,” he asserted.